Why I Advocate: Kamil Walton 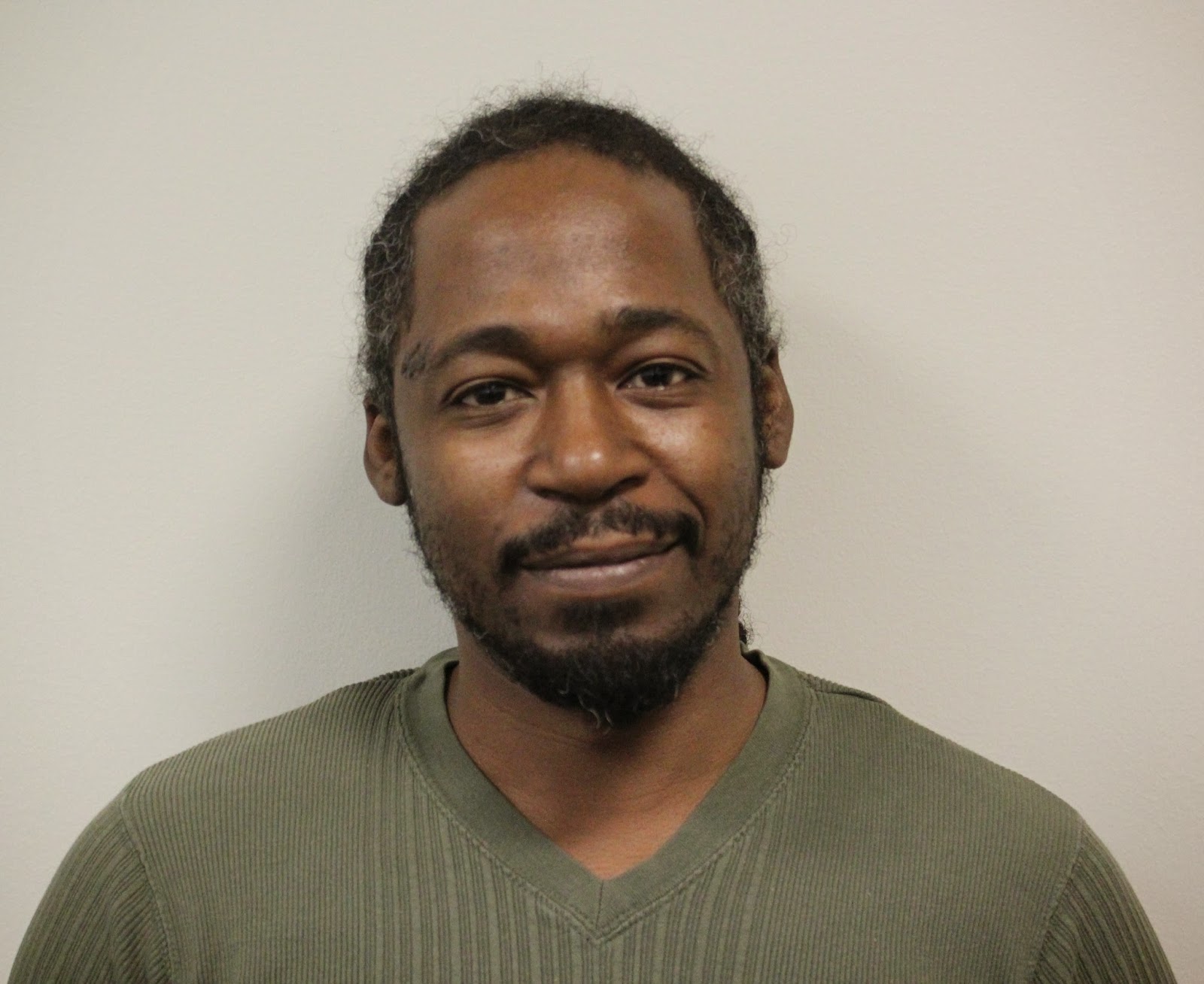 Nearly 30 anti-hunger advocates from the Greater Chicago Food Depository and member agencies are joining more than 900 other advocates in Washington, D.C. for the National Anti-Hunger Policy Conference. They are learning about advocacy best practices and meeting with Cook County lawmakers. In the “Why I Advocate” series, members of the group explain what motivates them.
Kamil Walton is the Homeless Prevention Manager at the Ford Heights Community Service Organization, a Food Depository member agency in the South Suburbs.
In Ford Heights, the food insecurity rate is 36 percent. That means slightly more than 1 in 3 people are hungry. That’s a staggering number, but it’s also our neighbors, friends and family. I see that need on a day-to-day basis, but it has never been as evident as it has this winter.
Despite the frigid temperatures, people in the community have still been coming to the pantry and our soup kitchen regularly. We served more than 270 individuals in January at the food pantry and 580 meals in our soup kitchen last month. Some, including older adults, brave the elements because they are struggling and it’s not an option to miss a pantry distribution.
And, a number of the people we see have jobs. So many are walking on what I call a “financial cliff.” They have a job but they still qualify for SNAP benefits. Then, when they get a second job or a raise, they lose their benefits entirely and again struggle to afford food. It’s a difficult, frustrating cycle. While I’m in Washington, I hope to be the voice of those people. I want lawmakers to know that there is a gap in support for the struggling working class. This gap must be filled.
Ultimately, I want lawmakers to know that even in Chicago, in Cook County, there is need. And it stretches all the way from Schaumburg, to as far south as Ford Heights.